Airplanes and their contribution to Global Warming 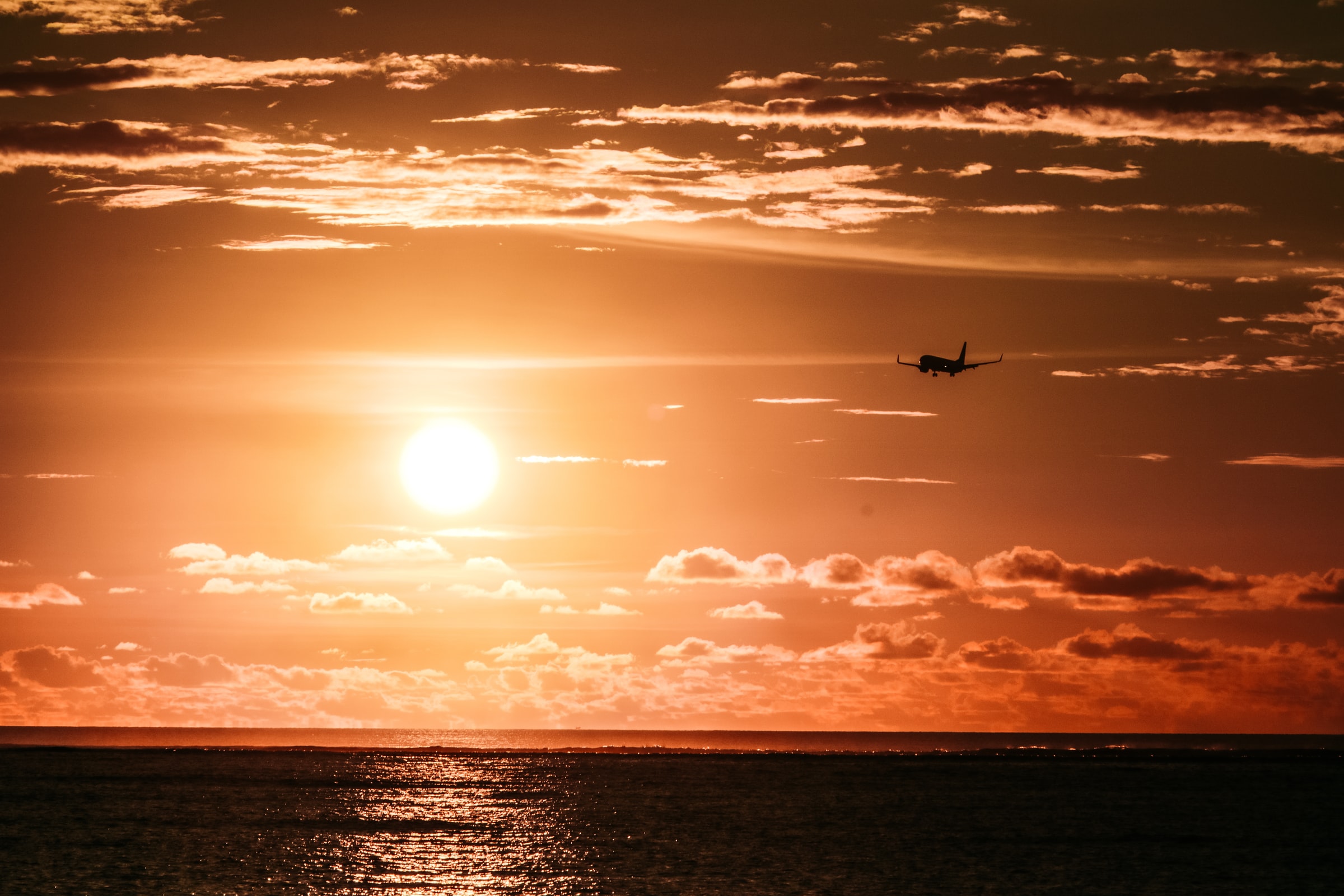 Photo by Marco Tjokro on Unsplash

Global Warming is on top of the mind of many people at the moment. Countries like New Zealand just recommended heavily cutting cow numbers, stopping conventional car imports, decarbonising the energy sector and a large-scale transition to electrical vehicles. As we know the primary sources of greenhouse gas emissions is transportation. A recently published report by EPA (US Environmental Protection Agency) says that Transportation leads with 28.2 percent of 2018 greenhouse gas emissions. Greenhouse gas emissions from transportation primarily come from burning fossil fuel for our cars, trucks, ships, trains, and planes. We have discussed in previous blog post cars, ships and trains – so today’s focus will be on airplanes.

We can read on the website ourworldindata.org/ that air travel dominates a frequent traveller’s individual contribution to climate change. Yet aviation overall accounts for only 2.5% of global carbon dioxide (CO2) emissions. This is because there are large inequalities in how much people fly – many do not, or cannot afford to, fly at all (best estimates put this figure at around 80% of the world population). It’s also important to note that unlike the most common greenhouse gases – carbon dioxide, methane or nitrous oxide – non-CO2 forcing from aviation are not included in the Paris Agreement. This means they could be easily overlooked – especially since international aviation is not counted within any country’s emissions inventories or targets. Global aviation (including domestic and international passenger and freight) accounts for:

· 3.5% of ‘effective radiative forcing’ – a closer measure of its impact on warming.

According to Forbes, the most realistic zero-emission planes will be electric. The concept is similar to electric cars, but in the air. Instead of using traditional fuel to power a plane, which releases large amount of pollution, electric planes use large batteries that are chargeable and provide a powerful and clean flight. Electric planes are ideal for trips less than 1,000 miles, which produce 40% of all aviation emissions but are still short enough to ideally travel on a single charge. Many people choose to drive for their sub-1,000-mile trips but traveling by electric plane could cut emissions by an additional 4-8%. Electric planes are already being tested around the world. There are a number of very interesting two-seater concepts like the e-Genius and a plane designed by engineers at the University of Stuttgart but zero-emission planes aren’t limited to researchers and start-ups. Aviation giants like Boeing, Airbus and Raytheon are also experimenting with eco-friendly airplane designs. Boeing is working on the SUGAR Volt plane that uses both electricity and fuel, similar to a hybrid car.

But not all producers opt for electricity as a fuel. Hydrogen is the second option. In September 2020 – Airbus has revealed three concepts for the world’s first zero-emission commercial aircraft which could enter service by 2035. These concepts each represent a different approach to achieving zero-emission flight, exploring various technology pathways and aerodynamic configurations in order to support the company’s ambition of leading the way in the decarbonisation of the entire aviation industry. All of these concepts rely on hydrogen as a primary power source – an option which Airbus believes holds exceptional promise as a clean aviation fuel and is likely to be a solution for aerospace and many other industries to meet their climate-neutral targets.

Meanwhile Boeing has vowed to make flights using its planes more eco-friendly within the next decade: The aviation titan has announced its commitment to make sure its planes can fly on 100 percent sustainable fuels by 2030. It explained that making the shift to sustainable fuels is the “safest and most measurable solution to reduce aviation carbon emissions in the coming decades.” It’s also a necessary step to take for the industry to achieve its goal of slashing its carbon emissions by 2050.

And what can you do as a user? A single return flight from London to New York contributes to almost a quarter of the average person’s annual emissions. If you’re a frequent flyer, you can choose to offset your flights, which only costs you a few bucks per trip. Think twice if this business trip is really necessary. Thanks to COVID-19 home office became the new standard. Can you sort your job out by phone conference? Yes? Well, cancel the flight and enjoy your evening gained with a nice walk through your neighbourhood.