Electromobility: Who carries the cost for the infrastructure? 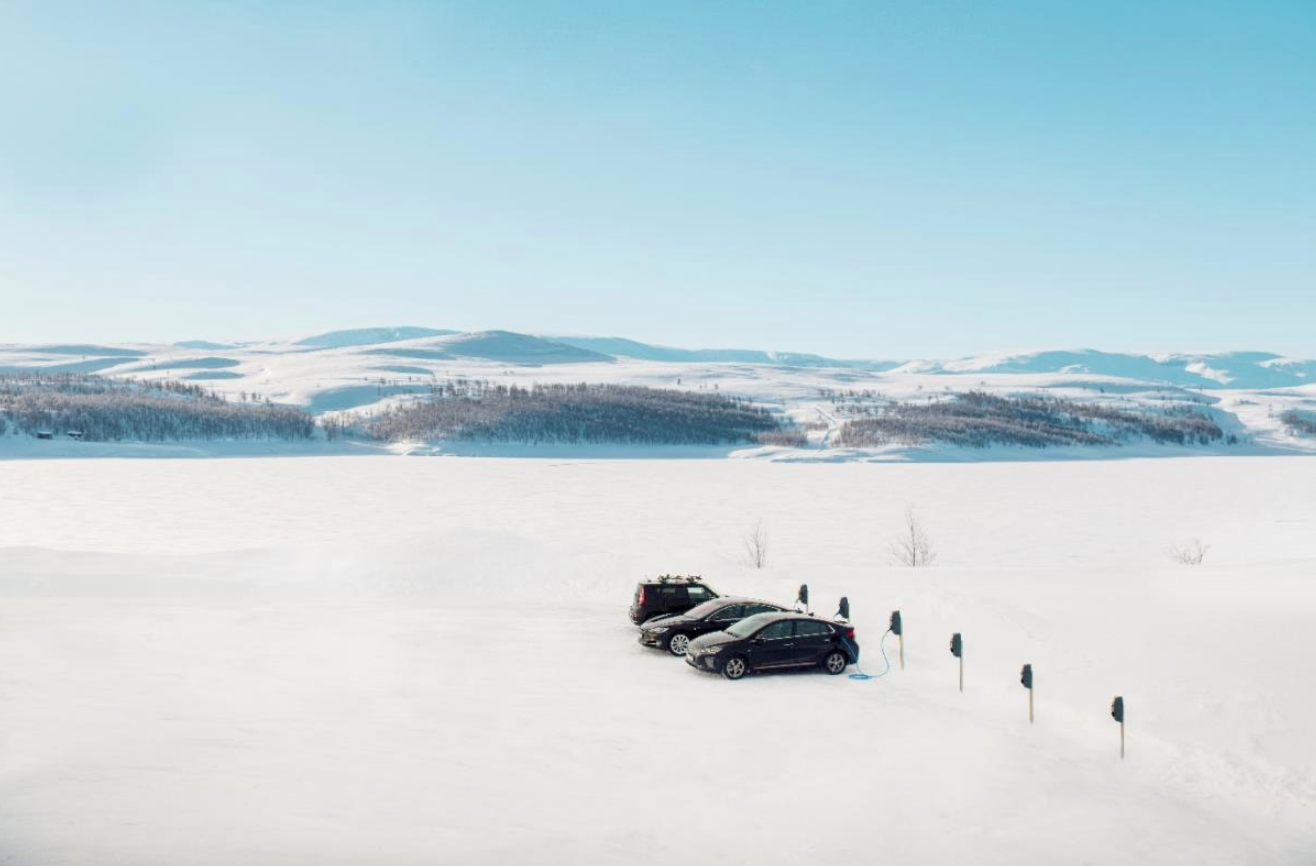 Denmark, UK, The Netherlands, Germany, Iceland, Ireland and Israel are amongst other countries to set targets to phase out ICEs and replace them with Electric Vehicles. All the major OEMs are working hard to get a solid product line up ready – as one of the main complaints in the past was that there are not enough models to choose from.

Sales of battery and plug-in hybrid cars in the European Union and Britain reached 458,915 vehicles last year, 110% more than in 2017, the European Automobile Manufacturers’ Association (ACEA) said. The number of charging points grew by 58% over the same period, however, to just shy of 200,000, we can read at Reuters Business News.

But why is that? We all understand that electromobility will help to reduce pollution – so in order to reach the Paris Climate Agreement we need to tackle the major contributor to air pollution, which is traffic. Air quality has improved significantly across Europe over the past 10 years, but pollution still contributes to significant numbers of premature deaths according to the European Environment Agency (EEA). Across 41 European countries in 2018, some 417,000 people died prematurely from fine matter air pollution – numbers have started to come down, but it is still far too many.

Politicians, consumers and environmentalists seemed to agree that electromobility is the way forward. OEMs and distributors are getting ready. But why is the investment into the charging networks so slow? 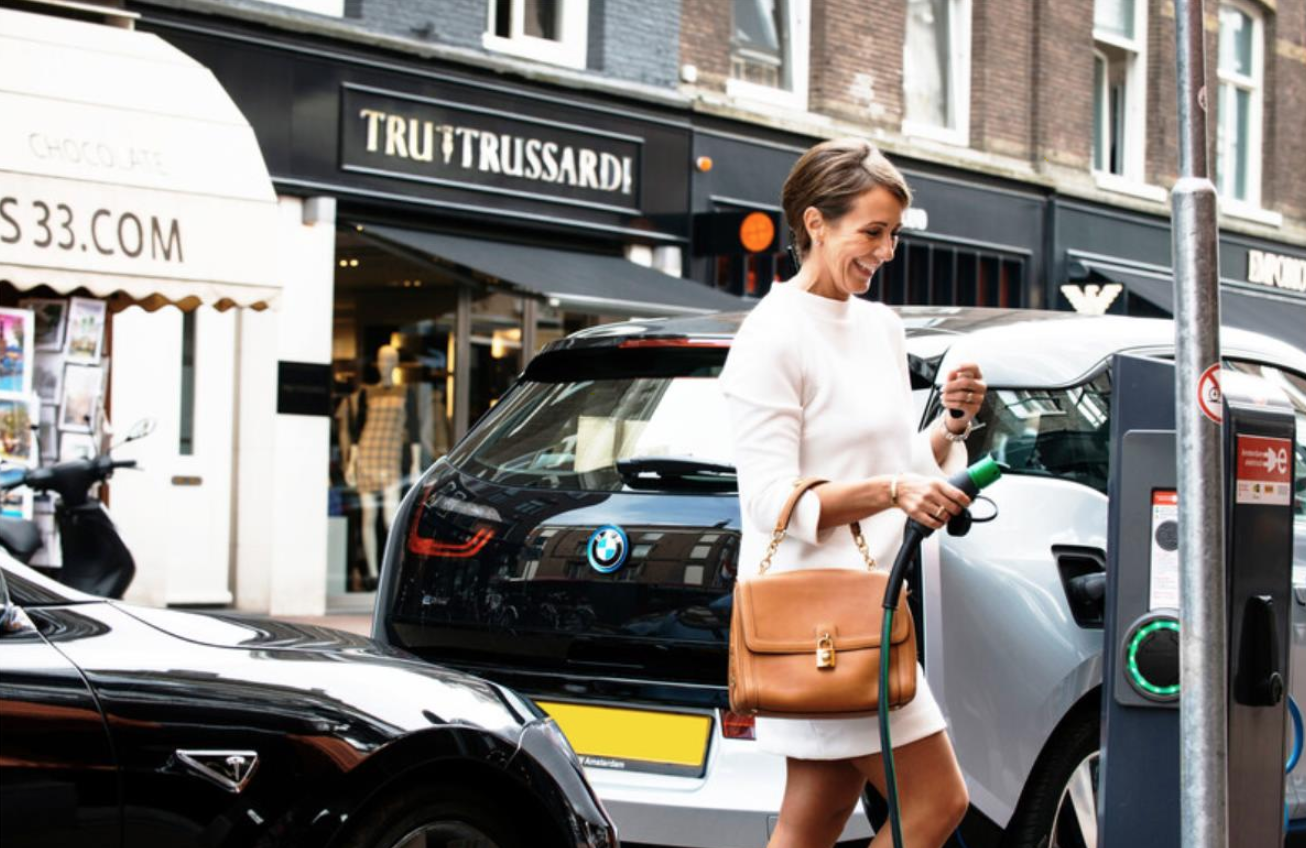 Around 60% of all charging incidence are happening at home. We can assume that first movers are people with higher income – as they are able to afford a new vehicle which costs more than a comparable ICE – and often these kind of early adapters have access to a private garage, and therefore to home charging. But these numbers might change when the second generation of EV owners will move into the market.

In the last weeks I performed a mini survey in Malta where I interviewed EV and non-EV drivers to understand their needs and pain points. Surprisingly enough the number one listed issue was that there are not enough reliable public chargers available – and those which exist, are difficult to book and does not allow ad hoc usage (subscription model only). When we are looking into other countries such as Germany, we can see consumers are simply confused with the offerings from hundreds of different CPOs (Charge Point Operators), all with different tariffs, payment methods and access systems to the chargers.

Often shops and restaurants are offering free chargers. Tesco in the UK e.g. has just announced to install 7KW chargers in 100 stores – free to use by the customer. In the 50 minutes shopping time, the user might get 22.5 miles of charge. I suppose the reason why Tesco has opted for a slow 7KW charger is that anything above requires access to 3-Phase electricity, which might not be everywhere available and would involve higher trenching and cable costs. Such expenses are often highly underestimated, and it is quite hard to come to the right estimate when working on the initial budget of the project.

I have come across non-EV drivers who have the perception that charging is free – because in the beginning of the electric revolution many countries heavily subsidized the charging infrastructure and paid for its operations. But those kinds of incentives are coming to an end. So, it is now up to private companies to satisfy the demand of the growing EV driver community. But once going – most drivers will not be satisfied with a 7KW public charger. Fast Charging is in demand, where within 20min a car is fully charged.

To set-up a fast charger the operator needs to spend mid-five-digit numbers for hardware, software, service, maintenance and installation. And those costs need to be passed on to the consumer. It takes years to pay off a charger – and being in an industry which is moving so fast, the risk is high, that once the operator finally has paid off the costs, the charger needs replacement.

So, if there is a public agreement that EVs are the future, consumers must understand that they need to contribute their share to the infrastructure. Governments who are subsidizing the purchase of new electric vehicles must also make sure that the infrastructure grows at a similar pace and should therefore support CPOs, who install and run the infrastructure.