Enjoying the road trip in your EV.

The summer holidays are almost here, and many tourists are still hesitant to book a flight. Other travellers are considering the option of spending their leave in their own home country, exploring the beauties of their neighbourhood or driving with their private car to their travel destination. But for EV drivers it’s a different story. EV drivers are concerned that they would never arrive at their destination, as they might run into the risk to not finding sufficient charging stations along the way – not to mention the countless network providers they might encounter during their journey.

Route planning could become a nightmare: planning the stops, researching pricing and working out which apps they need to download. This issue has been real for the first years of electrification, but thanks to the Open Charge Point Protocol (OCPP) things are changing.
The Open Charge Point Protocol (OCPP) is an application protocol for communication between Electric Vehicle charging stations and a charging station network. It can be compared to cell phones and cell phone networks. 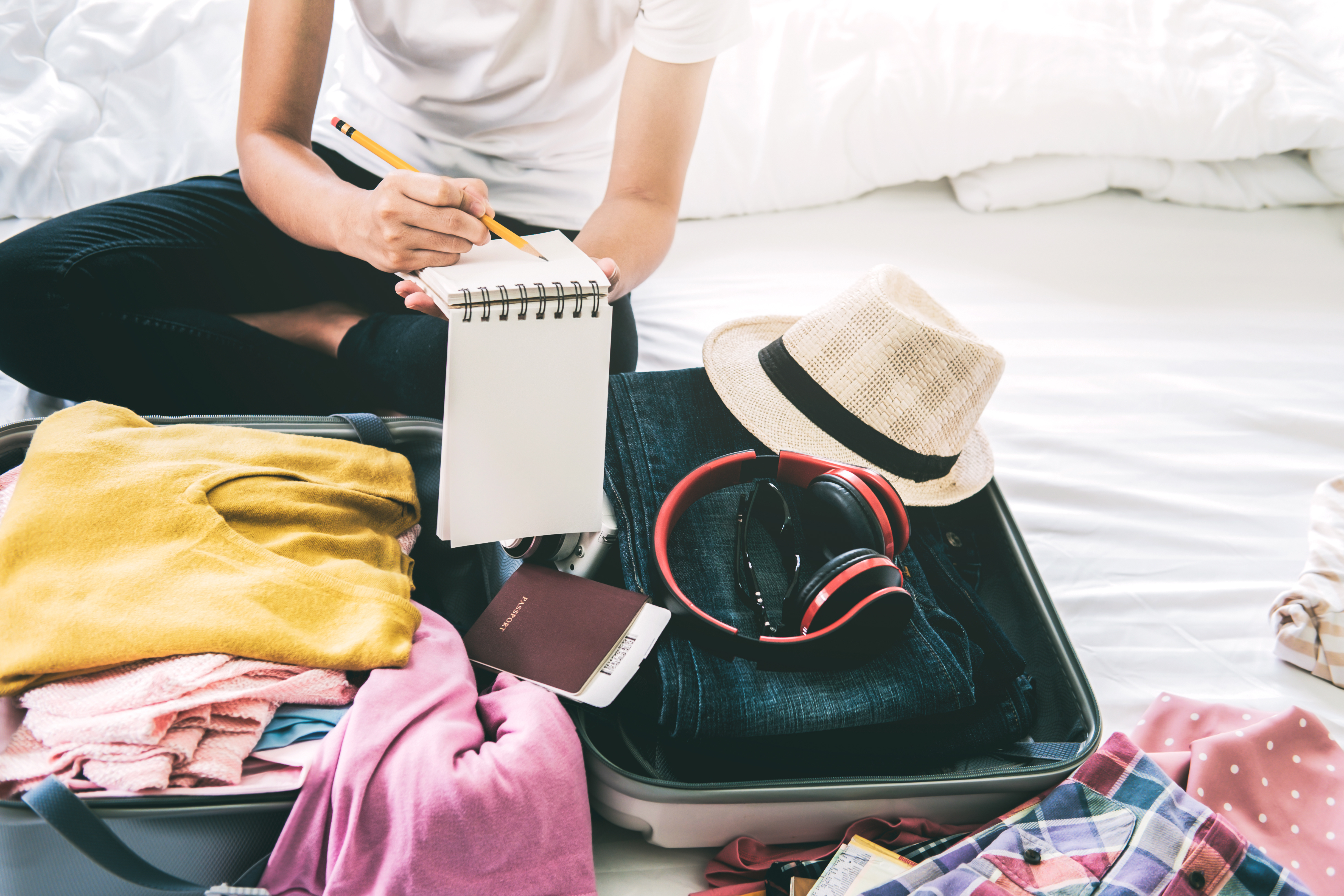 All major EV Charging station OEMs around the world are now using this standard. This gives the Charge Point Operator (CPO) the possibility to open his network to a broader audience by signing roaming agreements with eMobility Service Providers (eMSP).

According to the announcement from December 2019, the first four charging infrastructure providers have already received the certificates, namely Driivz, Greenlots, Alfen and EVBox. “EVBox has been a strong supporter of open standards like OCPP because it increases interoperability and accelerates EV adoption. A great benefit for all of us working in this industry” says Arjan van Rooijen, CTO at the Dutch company.
But having OCPPs is not only a benefit to the operators. The main profiting party are the EV Drivers. Similar to Roaming with your cell phone, when travelling between different countries and networks, it works with EV Charging Stations. Roaming allows EV drivers to use different charging stations even if they’re only a customer of one service provider. In practice, it means that electric car drivers can use charging stations with just one customer account. Being a customer of one charging network opens access to thousands of charging stations.

“Roaming is made possible through agreements between service providers and enabled via their EV charging management platform of choice. This feature gives drivers the possibility to locate, book and use a charging point wherever and whenever they need. Roaming also relieves concerns of autonomy and range anxiety for EV users, which are still major drawbacks stopping drivers from switching to EVs. Moreover, it improves the overall user experience for EV drivers by securing more consistent service levels and easier billing management. Roaming agreements are still rare within the EV industry, and dependable on charging operators’ willingness to sign interoperability agreements. However, industry bodies and governments are increasingly calling on EV charging companies to sign partnerships that will improve the user experience for drivers and ultimately encourage faster adoption of EVs.”, explains the Team of Driivz in their blog.