Is this the perfect time to start a hydrogen transportation revolution?

This question is not only asked by UK North West Hydrogen Alliance (NWHA) demanding to roll out Hydrogen vehicles to capitalize on the ‘green gains’ many areas have experienced during the lockdown. While cities have been in lockdown, pollution has declined around the world. The sudden dramatic shift to a less carbon-intensive lifestyle has revealed what can be achieved in just weeks, thrusting green, zero-emission technology like hydrogen into the spotlight.

New polling data from 21 cities across six European countries shows a clear majority in favour of measures geared at preventing a return to pre-pandemic levels of air pollution, states POLITICO.

“There is strong support for new zero-emissions zones, banning cars from urban areas and maintaining road space gains for bike lanes and pedestrian paths implemented during the health crisis.”

68% of 7,545 respondents to a YouGov survey conducted for the NGOs Transport & Environment and the European Public Health Alliance said they wanted to see air pollution reduction policies — including restrictions on car access to city centres — kept in place.

“You see the pictures of the clean waters in Venice, and it’s a great inspiration. We have the technology to make this happen. Hydrogen could really change our world”, said Morten Holum, President of Hexagon Purus in comments to H2 View. 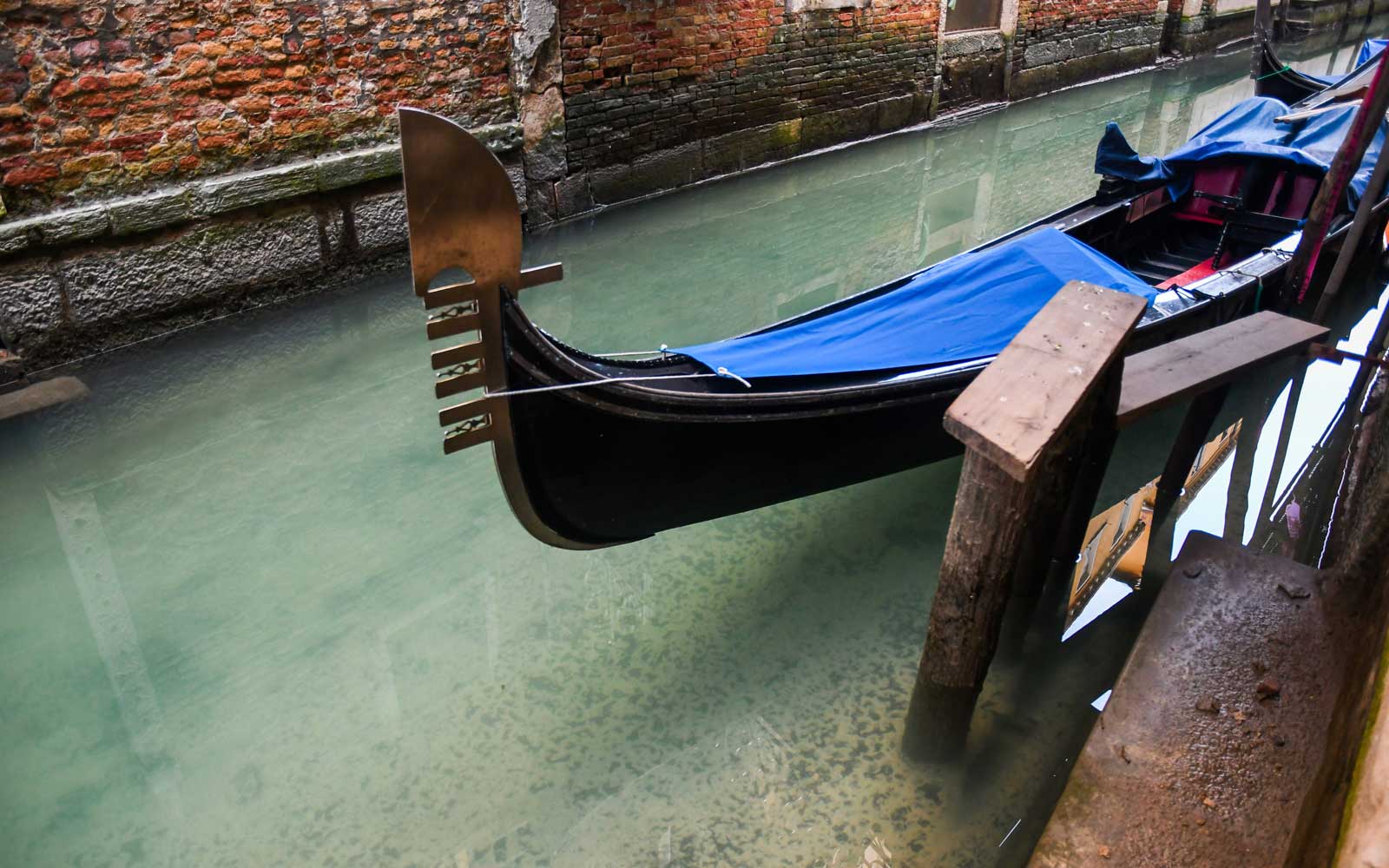 But where does the hydrogen mobility market stand today? The report “Hydrogen mobility market 2020 state of the market” published in March by Wood Mackenzie provides fascinating insights into the current global hydrogen mobility market. Wood Mackenzie estimates that there were around 17,000 hydrogen fuel-cell vehicles on the road worldwide at the end of last year, nearly half of them in the US. Globally, that equates to less than 0.02% of the 947 million or so passenger cars that were in use around the world in 2015, based on estimates from the International Organization of Motor Vehicle Manufacturers. Currently, there are around 500 public and private refuelling facilities worldwide. For hydrogen to catch up will require tremendous policy support, said report author Ben Gallagher.

If we directly compare an electric vehicle with a hydrogen-powered vehicle, there are a good number of advantages for the latter. Hydrogen cars can achieve longer distances due to their densely packed energy storage. While most fully electric vehicles can travel between 150-350 kilometres on a single charge, hydrogen ones can get to 450 kilometres. Another plus for this technology is the quick refuelling process (5-10 min compared to a minimum of 20 minutes to 4-8 hours charging).

Despite the benefits mentioned above, most hydrogen today is produced by the process of methane reforming, explains André Gonçalves from Youmatter. This tears apart all the potential of hydrogen-powered vehicles as a solution to fight climate change, because of the carbon monoxide and dioxide generated in the process. As well, the need to use natural gas (a fossil fuel) that might escape during the extraction and transportation phase (via pipelines) isn’t compelling either. Even if the methane cracking process is improved (and efforts are not turning that way) it isn’t likely to be a long-term solution.

So, what could be a short-term use case? As much as I see electromobility the perfect solution for urban settings and small vehicles, hydrogen could be the solution to the heavy-duty transport industry: trains, buses and large trucks, where automotive manufacturers including Toyota and fuel-cell vehicle specialists (Esoro and Nikola Motor Company in part are active. Among bus makers, Optare, Solaris, Van Hool and VDL are working on hydrogen-fuelled products. 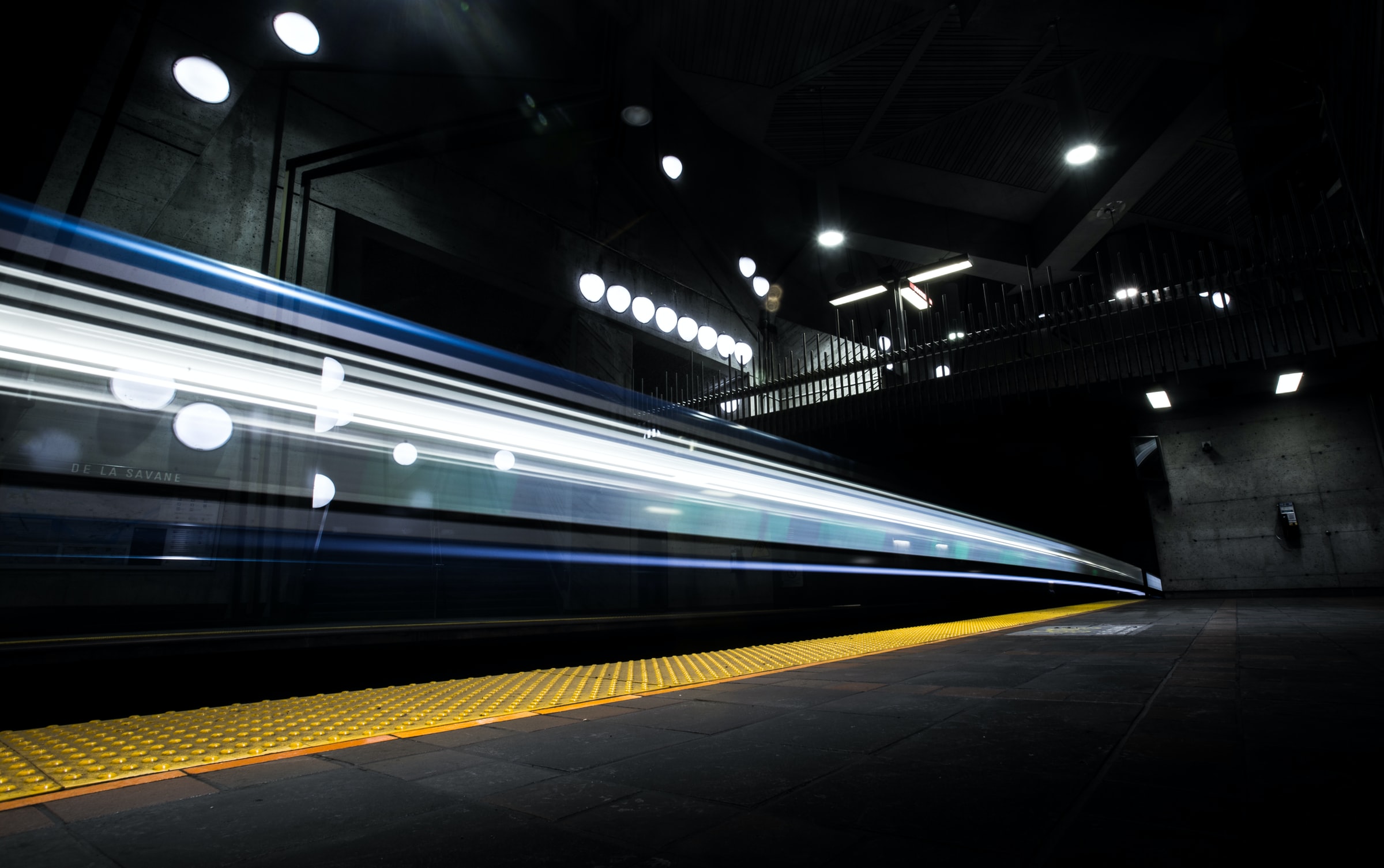