To invest or not to invest? That is the question. 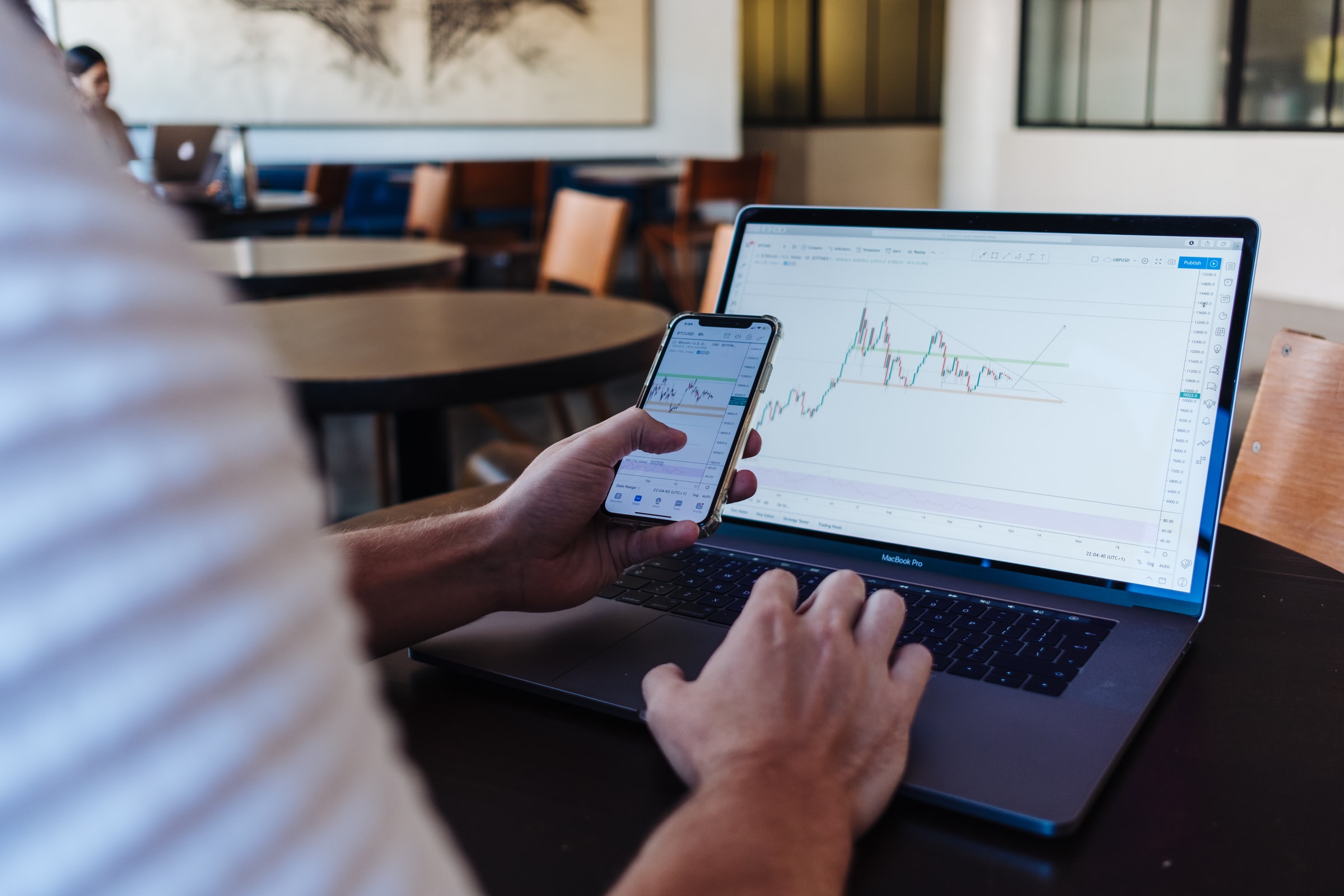 Photo by Jason Briscoe on Unsplash

Our natural reaction during any state of emergency is to keep our capital together, to only spend as little as we can, hoping that our funds will last longer than the crises. Fair point. But let’s have a look at what key people in the industry are saying and what leading companies are doing.

Angel Gurria, Secretary-General of the OECD is urging us not to repeat the mistakes we made during the Global Economic Crisis in 2008. He says that it is key not to remove the stimulus too fast. Governments should throw in everything they can to support the public. We also need to support workers who lost their jobs to find new ones to avoid even more economic and also political unrest. And he says, don’t shorten the value chains. It was already hard before COVID-19, due to a number of trade tensions, but they will be essential to build up the economy again. Those three points can be summarized with “Investment”.

If you are investing in the stock market you might be able to strike some good deals, as after many years of bull market, we are witnessing a massive plunge. Terry Savage, a nationally syndicated personal finance columnist and author of The Savage Truth, says on Forbes: “Going back to 1926, there has never been a twenty-year period where people lost money in a diversified portfolio of stocks with dividends reinvested, even with all the market crashes, and even adjusted for inflation.”

The key to success is to invest in what you know and understand while having a long-term goal in mind.

Micro-mobility Industries lists in the “What you need to know this week” section of their weekly newsletter any kind of successful investment rounds in this industry. In March we were reading headlines such as “Lime is said to be raising an emergency funding round at a valuation of $400 million, or 80% less than what it was valued at 14 months ago.“ By May, Lime has announced that it has raised a $170 million funding round with Uber as the leading investor. Amongst others, Tier collected $23 million and GoTo Global $19 million in Series B.

All those deals happened in the midst of the pandemic, where ridership went dramatically down or had been closed for a while entirely. But investors are smart: they don’t look into short-term developments. They keep their long-term goals in mind and seize now the opportunity to strike a bargain, as start-ups are struggling to keep afloat through these difficult times. There is of course always a risk that the newly invested company goes bust, but with proper funding, this will much less likely happen.

So, as scary the current economic situation is – let’s not lose focus on our long-term goals. Investors might be able to enlarge their portfolios in an easier way than normal – helping those companies getting through those uncertain times. In the long run, all of us will emerge better out of this all.