It is now time to enable consumers to do smart decisions.

It is not a sprint. It is a marathon.

Every crisis brings along opportunities and we have experienced that innovation-led growth is often lasting. “The sharing economy rose out of the 2009 financial crisis. The SARS epidemic in Asia in 2002 was the impetus for widespread adoption of e-commerce in that region. And the more recent focus on climate change has driven significant growth in solar equipment and electric cars, as well as more “earth-friendly” foods such as plant-based meat substitutes”, explain the leaders of McKinsey’s Innovation practice, Erik Roth and Nathan Marston.

The European Environment Agency has published the provisional data for the average CO2 emissions from new passenger cars and vans registered in the EU, Iceland, Norway and the UK in 2019. After a steady decline from 2010 to 2016, by almost 22 grams of CO2 per kilometre (g CO2/km), average emissions from new passenger cars increased in 2017 and in 2018 (by 2.8 g CO2/km in total). According to provisional data, the upward trend continued with an additional increase of 1.6 g CO2/km in 2019, reaching 122.4 grams of CO2 per kilometre. This remains below the target of 130 g CO2/km that applied until 2019 but well above the EU target of 95 g CO2/km that phases-in this year. 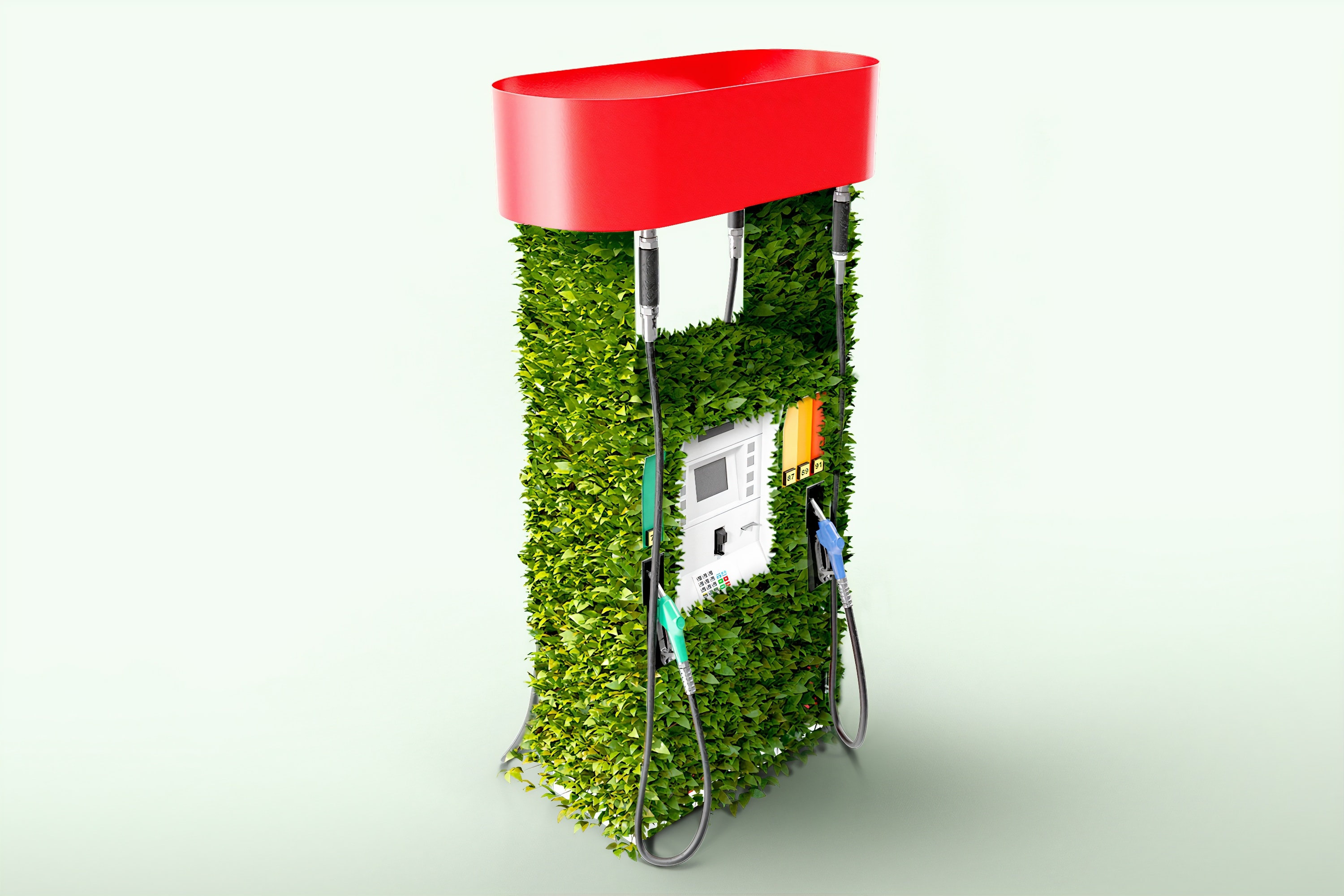 The reasons for the increase in car emissions include the growing share of the sport utility vehicle (SUV) segment. SUVs are typically heavier and have more powerful engines and larger frontal areas – all features that increase fuel consumption. But on the good side sales of plug-in hybrid electric vehicles (PHEV) and battery-electric vehicles (BEV) continued to increase to about 3.5 %.

Economist Marie Briguglio states her opinion in an interview in the June edition of The Malta Business Observer that the transport sector has to be urgently greened, though Malta does not need to re-invent the wheel to green the economy. “Post COVID-19, we now need to think of how to pick up an economy that has fallen flat on its face, without resorting to subsidising pollution. “Instead, we have a great opportunity for a green recovery with investment in green infrastructure and aid that favours cleaner consumption and production,” Dr Briguglio argued. In the same article Miriam Dalli, who heads that Labour delegation at the European Parliament, also said that shifting to a green economic model is the way to ensure lasting economic growth for the longer term. She agrees it is not a quick-fix policy but something she honestly believes is required to ensure a society which guarantees economic growth, social protection and environmental integrity.

Looking at the data provided above by the EEA and hearing what leading economists, consultants and politicians have to say, we still have a long way ahead of us. But, as we have learned from previous crises, it is now the best opportunity to foster changes to ensure lasting economic growth based on green mobility. Every single one of us has it in his own hands: will your next car still be a high fuel consuming SUV, or will you opt for the plug-in hybrid version? Do you actually need a second or third family car – or can you substitute it with alternative mobility solutions based on the sharing economy. 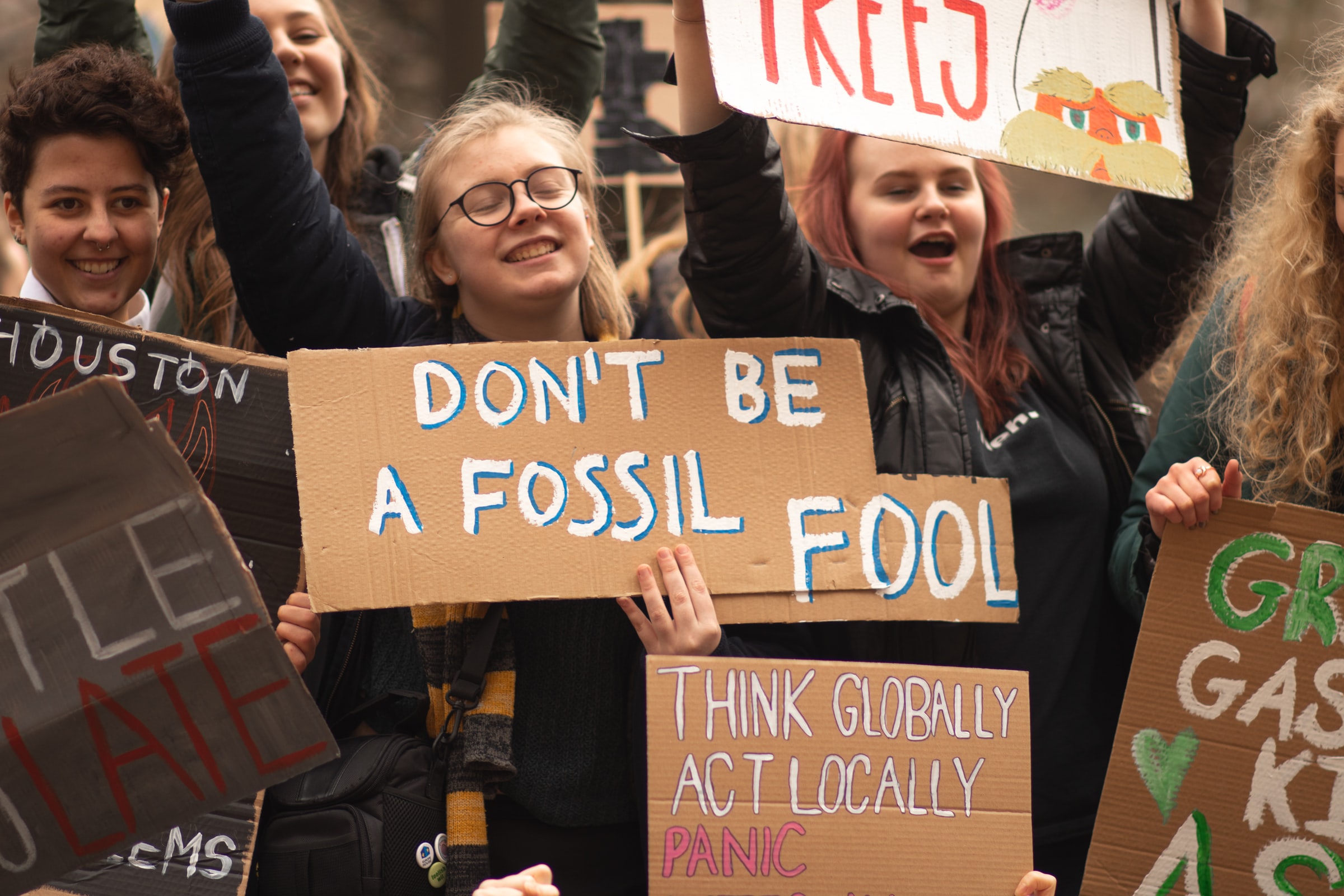 Politics have to provide now the right tools to enable consumers to make smart decisions. I tend to agree with Christina Bu, Secretary-General of the Norwegian EV Association who says that governments should subsidise and support green technologies such as electromobility or shared transportation and tax those means of transportation which will not get us any closer to the EU target of 95 g CO2/km.