My private car is cheaper – not. 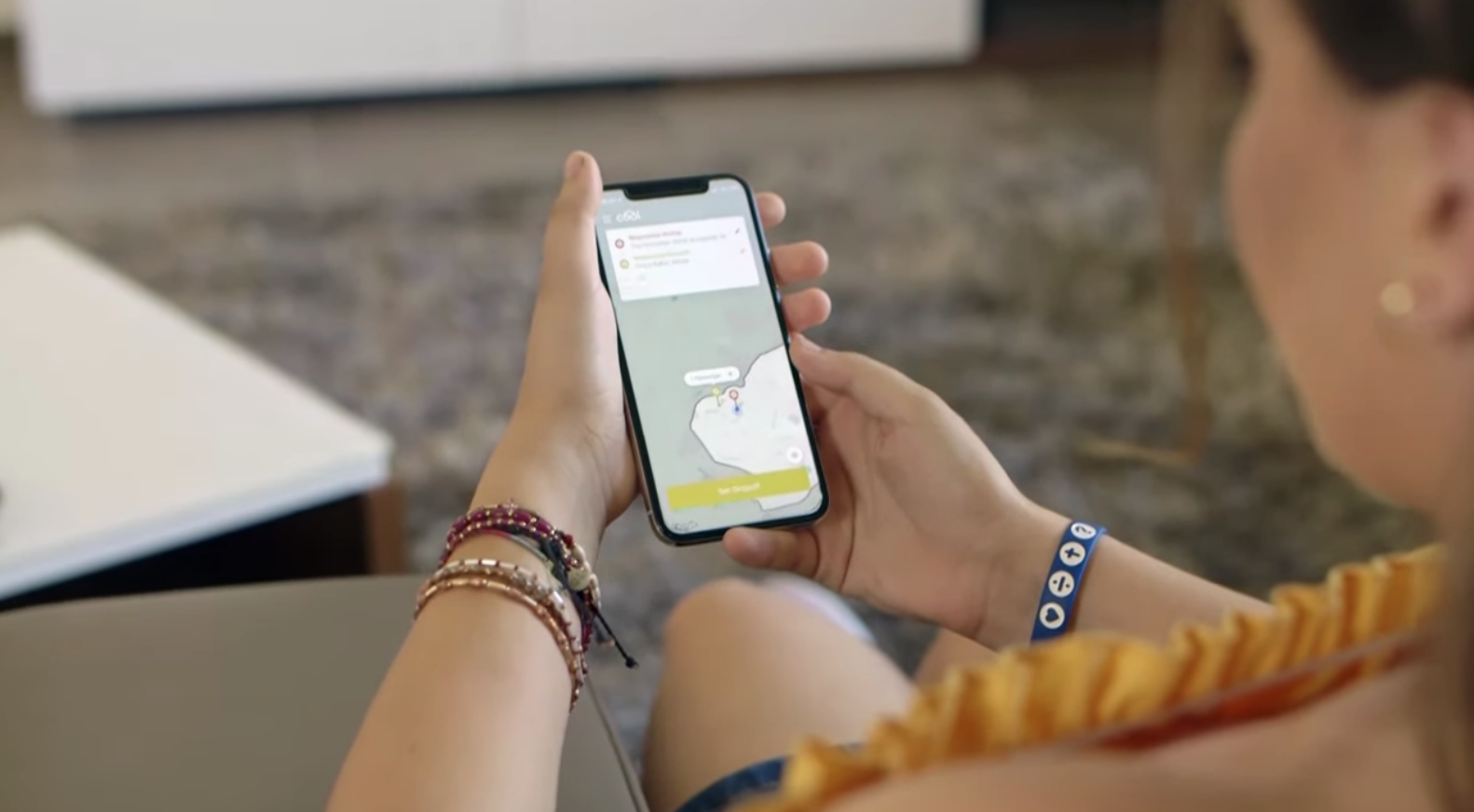 Surprisingly often I hear the argument that taxis are only for special occasions – and there is no way that some person with an average income could use on-demand transport for their daily commute. The public bus yes – but turning up with a brand-new electric car with a reserved car park in front of the University? Never ever!

In countries where a majority of the population can’t afford to buy their own private car, public transport is often the only means of transportation to get around. I remember very vividly when many years ago I travelled through South America as a backpacker (ergo with not a lot of budget) and very dependent on cheap transport. I recall the “system” in La Paz where countless white vans were parked everywhere and the driver would be calling out is destination – while as many people (and chickens) as possible squeezed into the van, giving the driver a few coins. Off he went high speed through the narrow roads to the destination where at least 5 people wanted to also go, and no public bus would take them. Quite a memorable experience I can tell you! Fascinating talks and insights into the culture I would have probably never hoped to get. 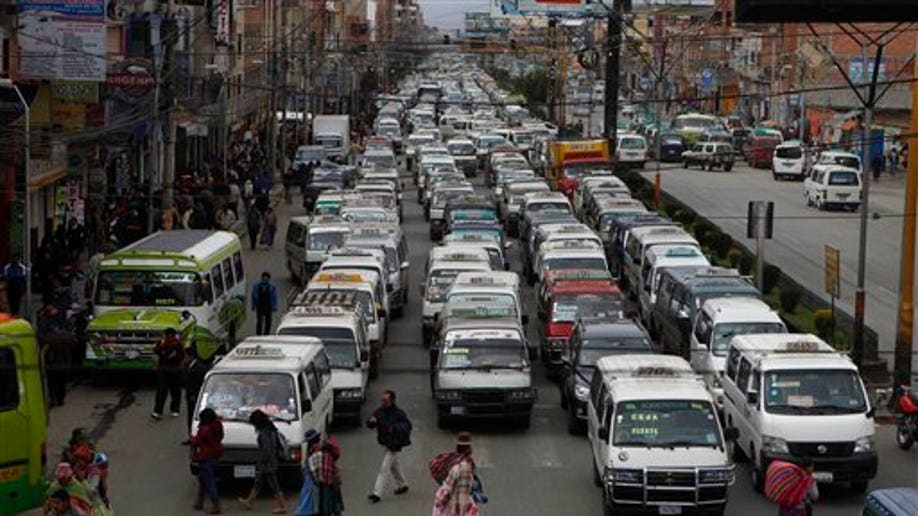 Back in Europe – 20 years later – there is still the perception that you either have to opt for a cheap, but unreliable and slow bus, pay a lot and have the luxury of a taxi drive – or going for the most popular option: the private car. A lot of people have not yet appreciated the change which is happening (including great technologies, so you don’t have to decipher what the driver might be calling out as a destination). There are now many more options to replace the private car and being driven stress-free around without having to break the piggy bank or share your seat with a chicken. In many cases it is even cheaper to use car sharing, ride pooling or micromobility – than owning your own car.

I did once some rough calculations to see at what point it was more economical to get rid of my private vehicle. If you use your car less than 11,000km a year you would be way better of to use one of the other alternative mobility solutions. Taking into consideration that most Maltese people travel not more than 7,800 km according to an article published by the Times of Malta – you really might want to do some maths for yourselves. In my calculation I had included the purchase price of the car, service, maintenance, insurance, licence fees, fuel and a placeholder for parking (as on public roads parking in Malta is free). What I have not included are time saved by not having to look for a parking space or standing in traffic unable to do anything else, traffic fines – and most importantly the reduction of your carbon footprint.

Go on, sit down and do a bit of maths – you might be surprised about the outcome.

(PS: This is a great exercise for kids learning maths, showing them a practical use of their skills!)