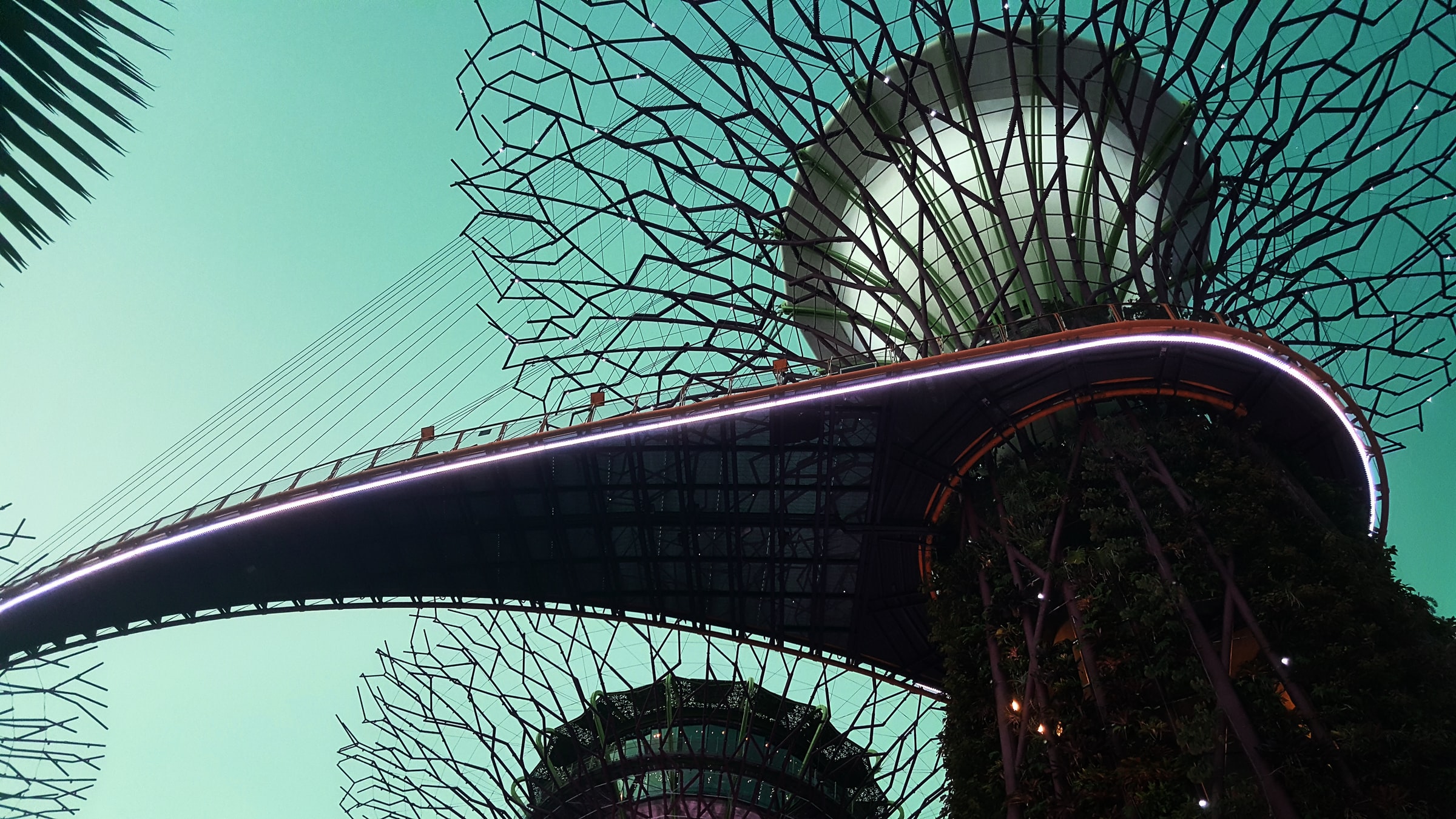 Photo by timJ on Unsplash

Travelling and moving from A to B is as much part of our social ecosystem, as sleeping and eating. For a long time, we were dependent on our legs or animals – and we had to wait a long time between the invention of the wheel to the introduction of steamboats. Bikes, cars, trains and airplanes followed soon thereafter. And now we are standing again at the next wave of revolutionary developments in transportation: support through artificial intelligence.

“AI can be defined as a technology that powers machines with human intelligence”, explains Naveen Joshi a contributor to Forbes. Most of us would connect self-driving cars as the main use case for AI in public transport. But important other areas are traffic management, flight delay prediction or drone taxis.

“In the transportation world, AI isn’t just about AVs. It should also be about planning a better transportation network with advanced technology”, says Roni Floman from Optibus. Optimization of traffic flow, resources and infrastructure are at the heart of every city planner – many still depend on pen, paper and software solutions. They need to get real-time data about vehicle movement and demand. Predict issues in real-time, such as delays, high demand and evaluate all different options, under the regular constraints, and suggest in real-time the best solution.

In a study conducted by the International Association of Public Transport (UITP), AI is already being used in six public transport areas:

“Each bus ticket purchased, and each subway card scanned is working to collect valuable information that will help shape the future of public transit.” Devin Morrissey in BotPublication states that currently a mass collection of data happens regarding all forms of public transit, which is being used to improve the current systems. 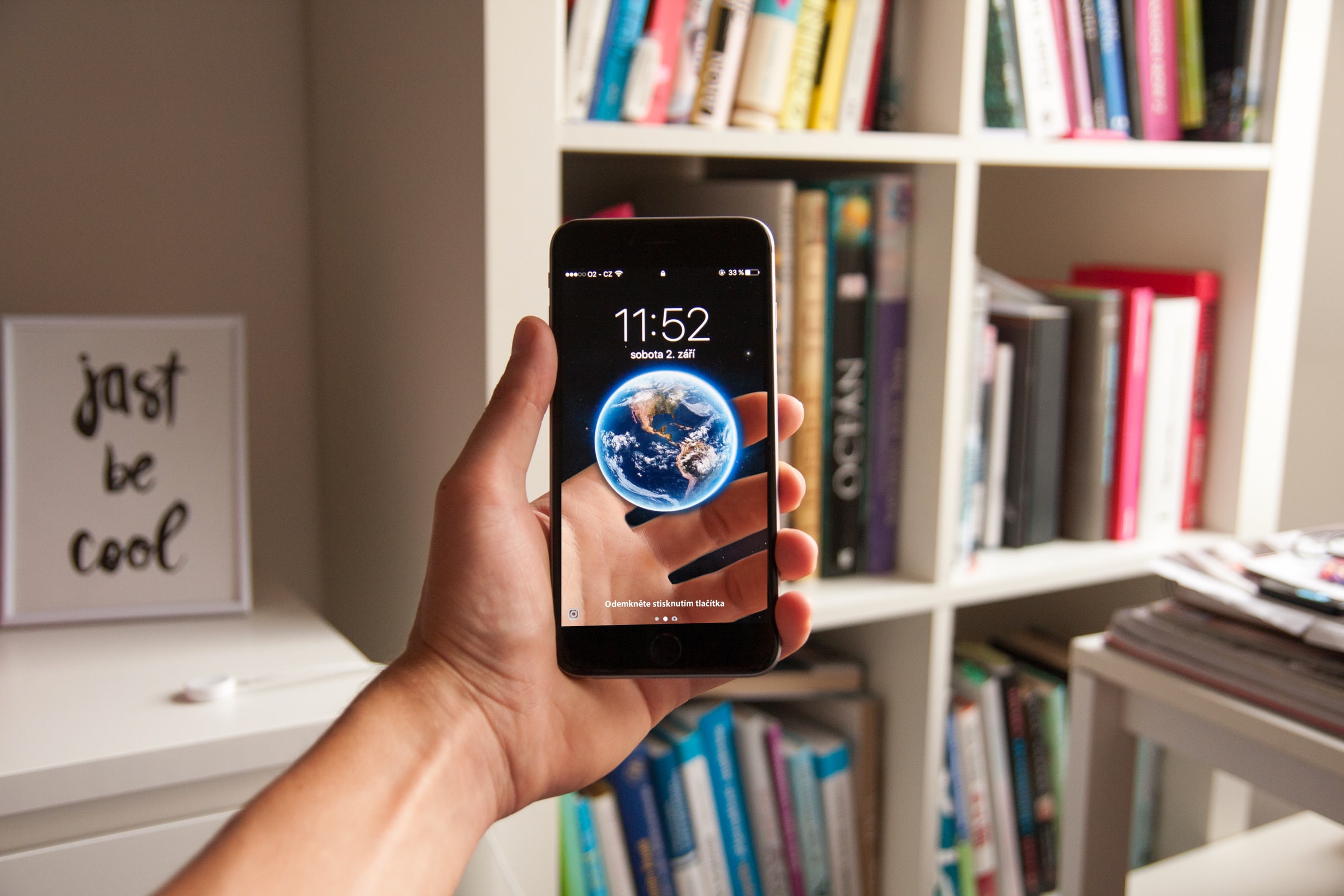 Photo by Daniel Frank on Unsplash

A majority of AI is used behind the scenes, often not obvious for the user. Mobility-as-a-Service (MaaS), a single mobile app that combines multiple modes of public and private transport to be accessed for a single flat fee, is the tool, which is for the general public the most obvious revolutionary step in transportation, using AI. With one push of a button the best route (fastest, cheapest, eco-friendliest) can be planned, booked and paid, including car sharing, ride hailing, ride pooling, Micromobility and public transport. Many cities have started to adopt to these technologies, such as the BVG in Berlin or Public Transport in Luxembourg. At the moment those apps are limited to one city – but I can’t wait to see which of the providers will win the race to become the global app, similar to Uber in ride hailing or Bird and Lime for Micromobility.