The Challenge of rural public transport 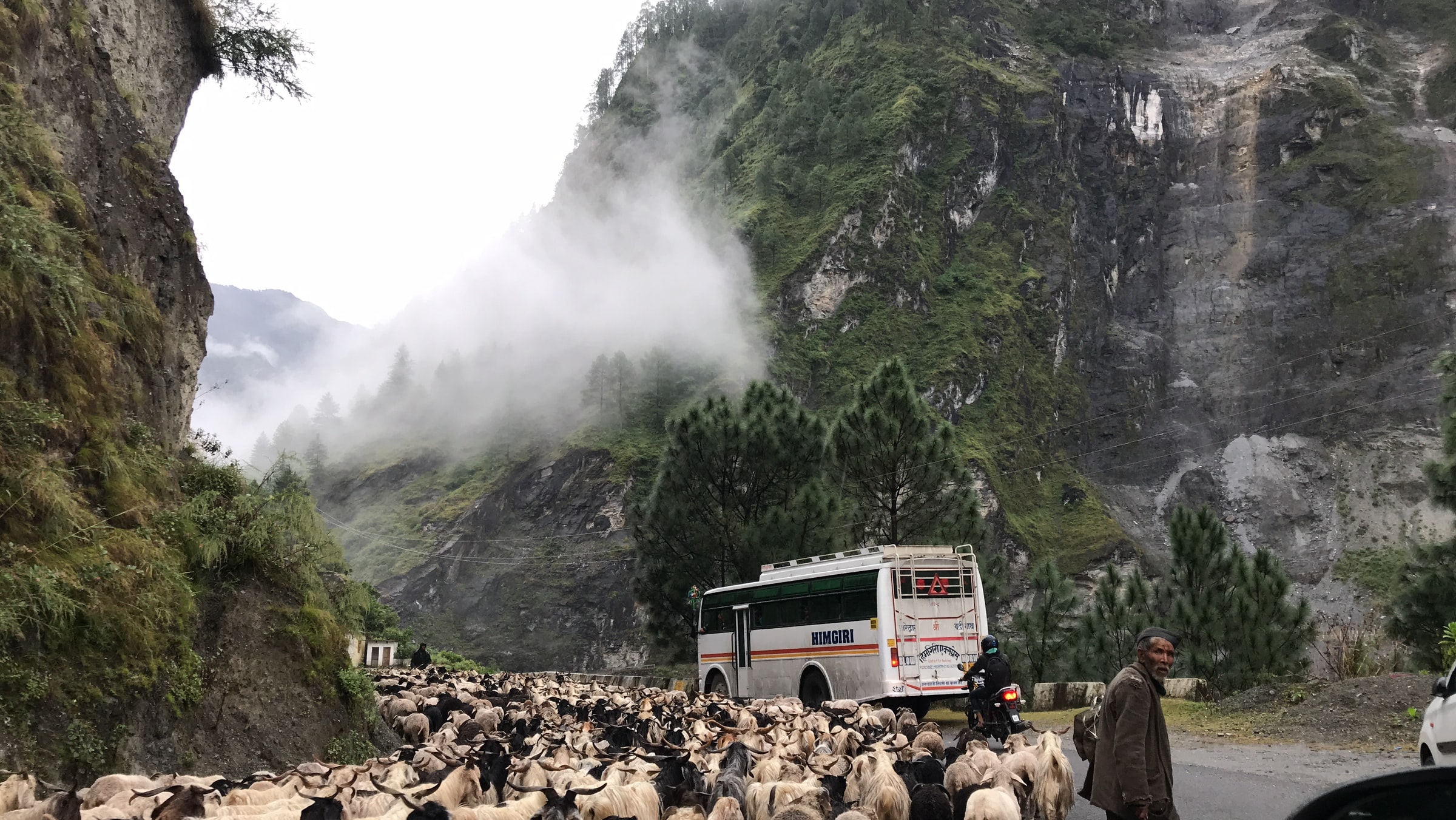 Most of the time when we speak about modern transport solutions, we are having the urban population in mind. This is fair enough as a bit more than half of the world’s population live in cities, numbers growing. But what about the other half of earth’s inhabitants? Why does it seem that those never feature in the majority of discussions?

There are a few simple answers: 90% of the worlds rural population live in Africa and Asia. These are places where people often live in poverty, making their living of growing crops or keeping cattle. It is hard to get to educational institutions or to well paid jobs. This is a vicious circle: no access to education or jobs means lower income. Lower income means those areas are less attractive to bring in commercial transport solutions. No transport solutions – no access to education or well paid jobs. Those who live in rural communities are increasingly cut off from employment, social interaction, access to services and more unless they have private car access. Those who can leave the countryside, head to the big city, seeking a better life. Cities, at the other hand have to find fast solutions to the other end of this problem: raising population and the need to upgrade infrastructure which often can’t cope with this influx in numbers anymore.

But rural transport is not a third world problem. European countryside is also a prime example. How many villages see the public bus twice a day only, carrying commuters to a train station in the morning and back at night, with many stops on its way – a route which could be done by private car in 20 minutes might take with the bus an hour or longer. Whoever can, uses his or her means of transport, leaving behind the young, the old and the poor. As a result, bus patronage and ridership in non-urban areas has dropped by as much as a third in England within five years, according to the UK Department of Transport.

Finding a solution is not easy: as all rural areas are different, and strategies need to take into account local problems and opportunities. This needs willing and able people to work on this challenge together. Each region might need experts working on this, coordinating local governments and policy makers, population, business owners, educational institutions and possible transport providers. The second challenge is the low population density and resource constraints. Who really wants to take up such a great challenge with possible low return on investment?

But there is a light at the end of the tunnel. To start with, we should have a look at the different interests involved. Firstly, the people themselves who would like to have flexible access to mobility. Secondly, we have governments, whom interest is that their citizens have the opportunity to get access to well paid jobs and education – and therefore will be able to pay more tax. Businesses will also be happy to have a wider pool of talents available. And thirdly – something all of us really need to take into consideration – are the serious implications for our ability to meet climate change and sustainability goals if we don’t provide shared transportation. 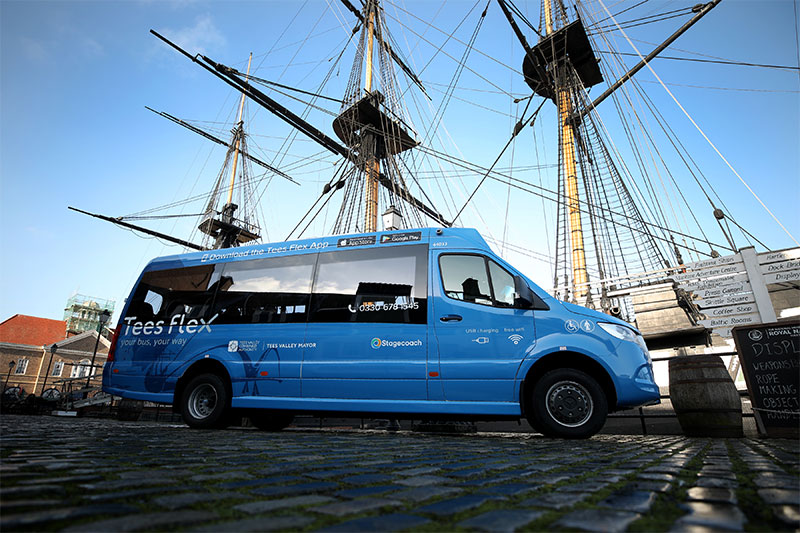 The additional taxes and saved expenses in health systems should be invested back into those rural communities. As population is less dense in these areas, maybe a scheduled service could be replaced with an on demand ride pooling service, where people get the flexibility of choosing a convenient departure time and share the vehicle with other passengers travelling in the same direction. The young, the old and the poor will not be left behind anymore. They will have access to a fast and reliable transport service, which is affordable and environmentally friendly.